What Happened At The 2018 Arnold Sports Festival? 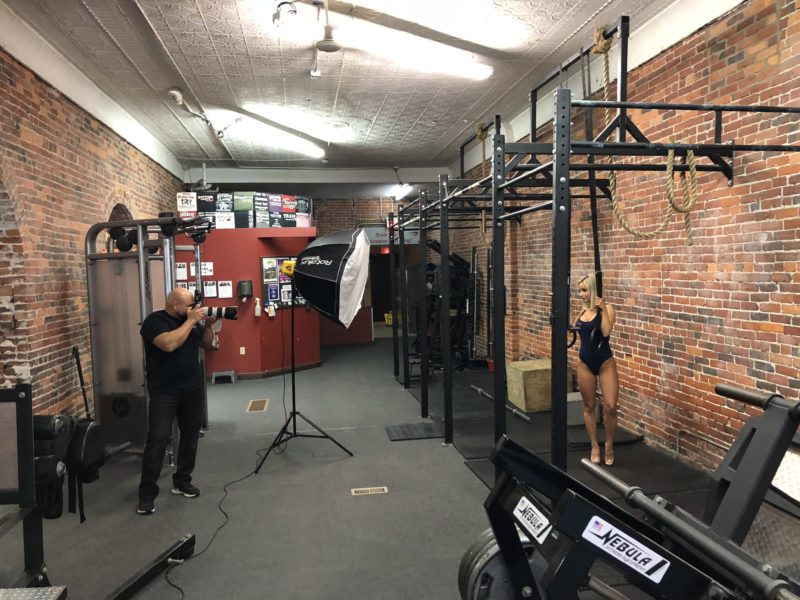 This year’s Arnold’s Sports Festival in Columbus, Ohio was the 30th anniversary for the prestigious event. As usual, amazing athletes and spectators traveled from everywhere around the globe to be at this event.

I had the privilege to attend the event and shoot with some amazing athletes. As the Chief Photographer for Muscle Insider Magazine, I had access to shooting with some of the top winners from the event.

The 2018 and 2017 Arnolds Sports Festival Pro Figure Champion Candice Lewis-Carter joined us at Beyond Limits Training to shoot for the magazine. Her winning physique was impressive, and it was obvious that she brought her game to the competition and to the shoot. We shot some great content for the magazine and I look forward to seeing it in an upcoming issue. 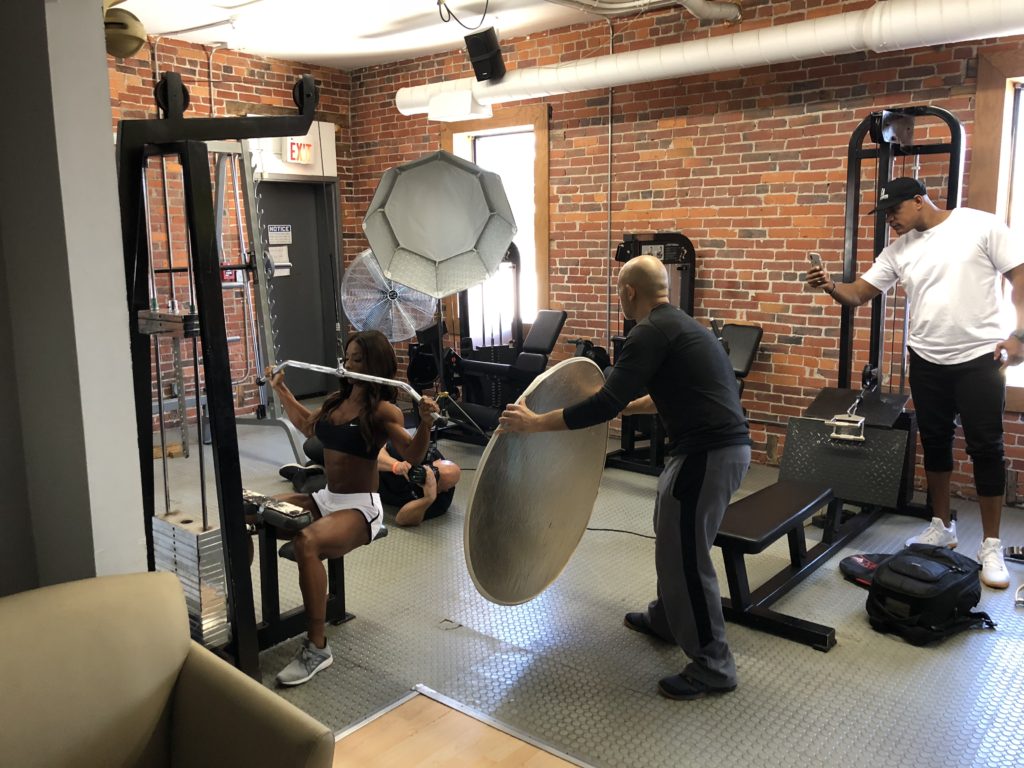 Andre Ferguson is on a winning streak. Having recently won the Sheru Classic, and a total of 9 IFBB Pro Wins, Andre won the 2018 Arnold’s Sports Festival Men’s Pro Physique Division.  As we started our shoot with Andre, beast Breon Ansley showed up to shoot with photographer Jason Ellis, also for Muscle Insider Magazine. Breon also had just captured the 2018 Men’s Pro Classic Physique Division at the Arnold’s Sports Festival. We thought it would be a great idea to capture a few quick photos of these two champs together. Their camaraderie was amazing to see, it was like two high school friends re-connecting. It was also amazing to see the difference between their amazing physiques and muscle mass differences. 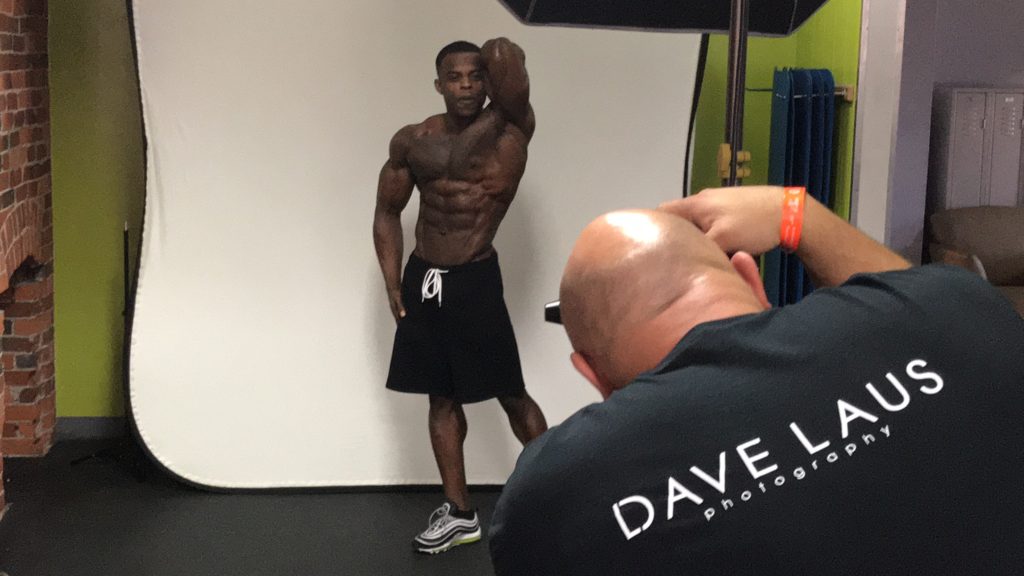 It wasn’t all about magazine shoots either. We did numerous shoots for various athletes who wanted photos for their personal portfolios and submissions. 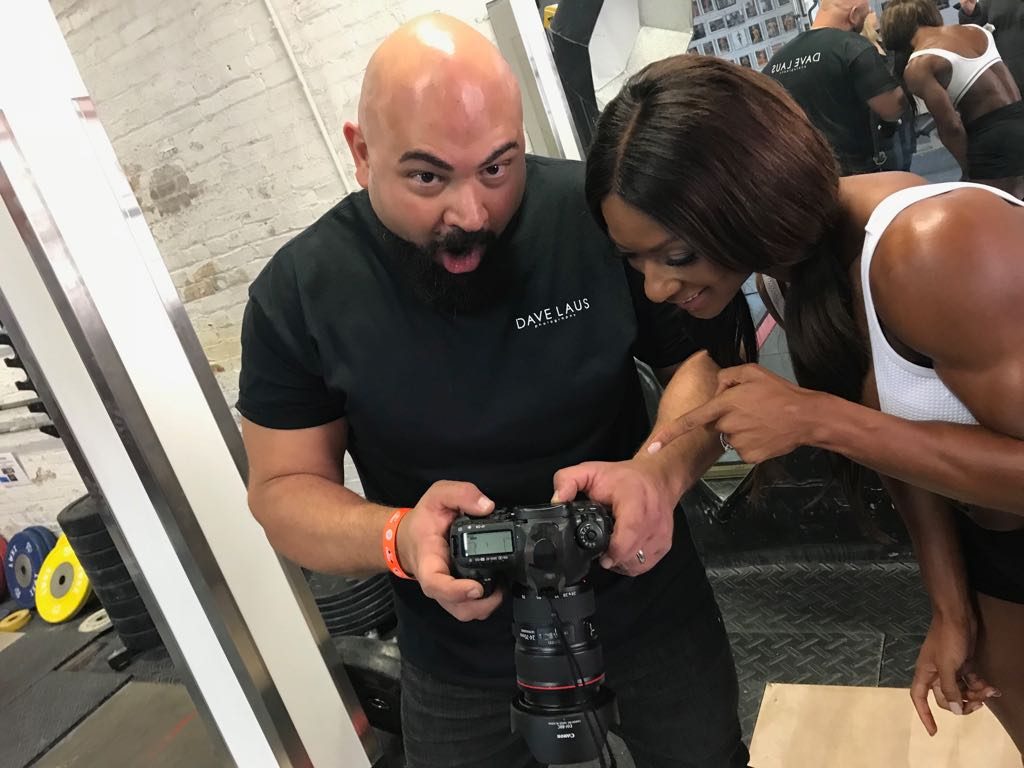 For a short period of time, I got to slide by the Arnold’s Expo area and see some of the great people and booths there. 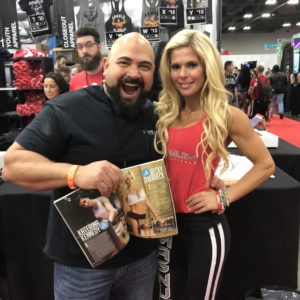 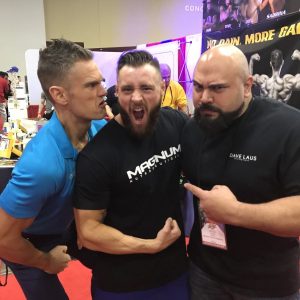 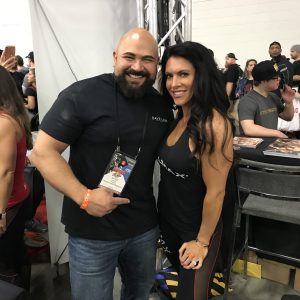 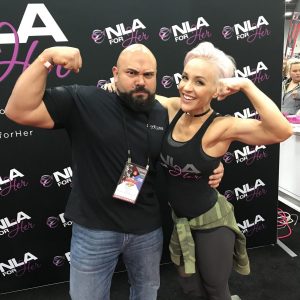 The Arnold’s Sports Festival is always a busy event for me, and even with all the hustle and hard work that goes into our long days there, I always leave there even more pumped for the rest of the year than I was before.

I would like to thank the amazing team at Muscle Insider for their support for this event, my assistant this year and good friend, Chris Viola, Christina Loughrin and also Absolute Touch Inc. for their help with make up & hair for my models, and a special thanks to Beyond Limits Training who opened up their amazing gym facility to us to use as a home base to shoot at.

Keep an eye out for some great publications coming out of our 2018 Arnold’s Sports Festival shoots!