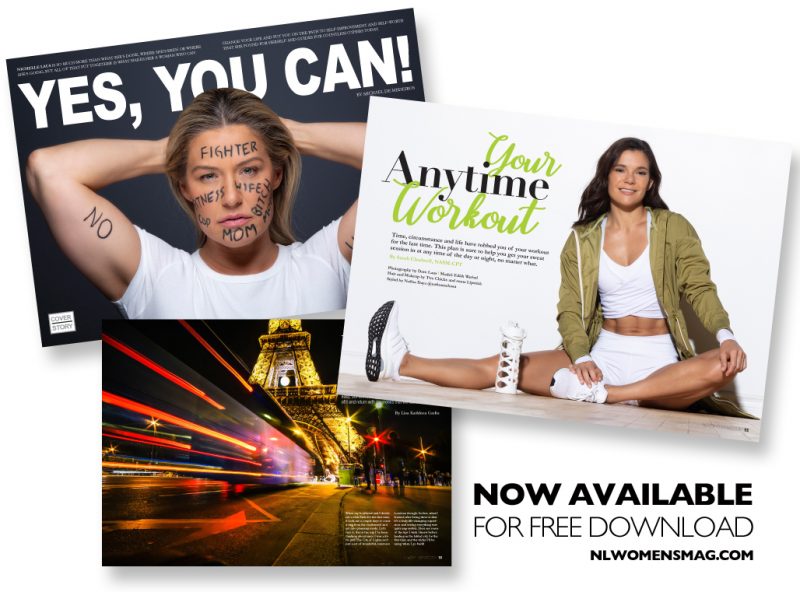 Over a year ago, my wife Nichelle Laus and I were approached by two of our friends with an idea. There was a real void when it came to Women’s Magazines, either they were folding because of the high costs of print, or in our opinion, looked like a men’s magazine converted over to a women’s version. Nothing really raw and direct for women to read and enjoy. The idea intrigued us. Being an ex-police officer, married and doing so many photoshoots with women has exposed me to so many stories of women struggling and succeeding, that I couldn’t help but agree. Nothing out there focused on WOMEN, everything else but.

Michael DeMedeiros formally worked for Men’s Fitness Magazine as the Editor-In-Chief, amongst other roles, including being the current Chief Content Officer for his company, The Content Cavalry, which provides content for high profile magazines, sites and media.

Rico Marques was the former Editor-in-Chief for three international publications, and was instrumental for the success of many brands.

Nichelle Laus, my wife, is a mom of 4, a former police officer, covermodel, fitness expert and fitness television personality. Her pictures have graced the cover and editorial of many magazines internationally.  Coming from a broken household and childhood, which she overcame using kickboxing and fitness, she is an inspiration for so many women.

We sat there at this meeting and laid everything out on the table. We had the essentials to create something beautiful.  A magazine for women that was totally different from what had been done before. It had to be FREE.  It had to be in digital, to make it stand out from the others, with interactive capabilities and videos. It had to be available to read on all platforms, be it desktop, mobile devices or tablets. It had to cater to women of all demographics, whether they were stay at home moms, of business women and entrepreneurs. NL Women’s Magazine was born. I felt like I had just joined a superhero team. 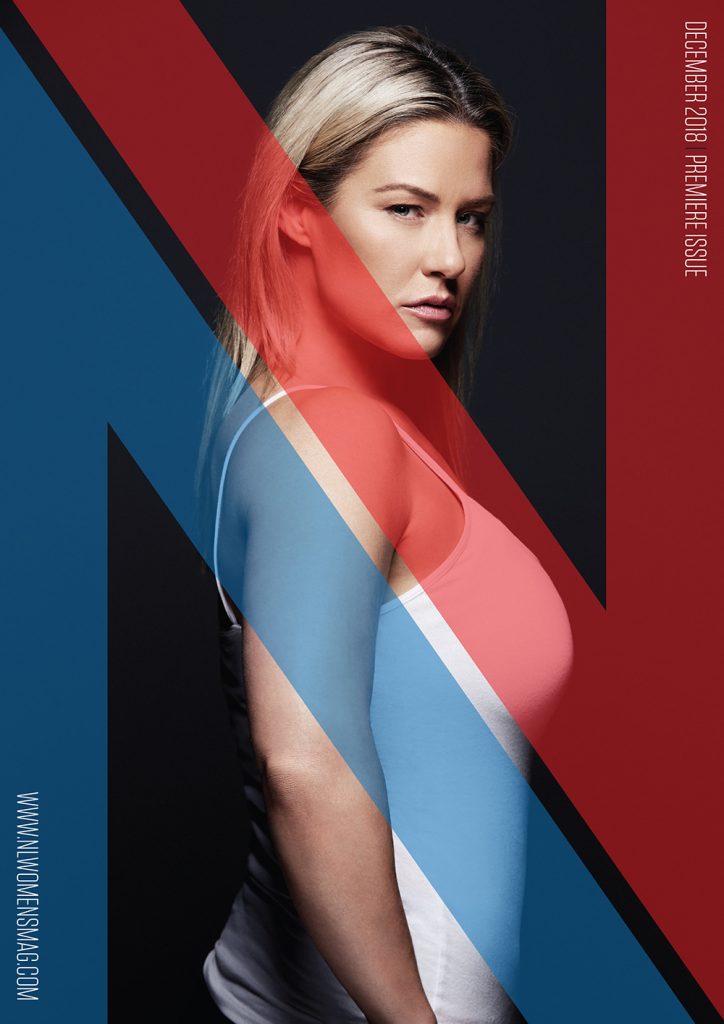 Although it took a long time to get things operational and to where we wanted them to be, we did it. On December 14, 2018 we launched NL Women’s Magazine. To celebrate, we hosted a launch party at my studio. We had people travel from across Canada attend the party. It was an amazing time, and we are proud of what we have accomplished, and thankful for all the support we have received so far. 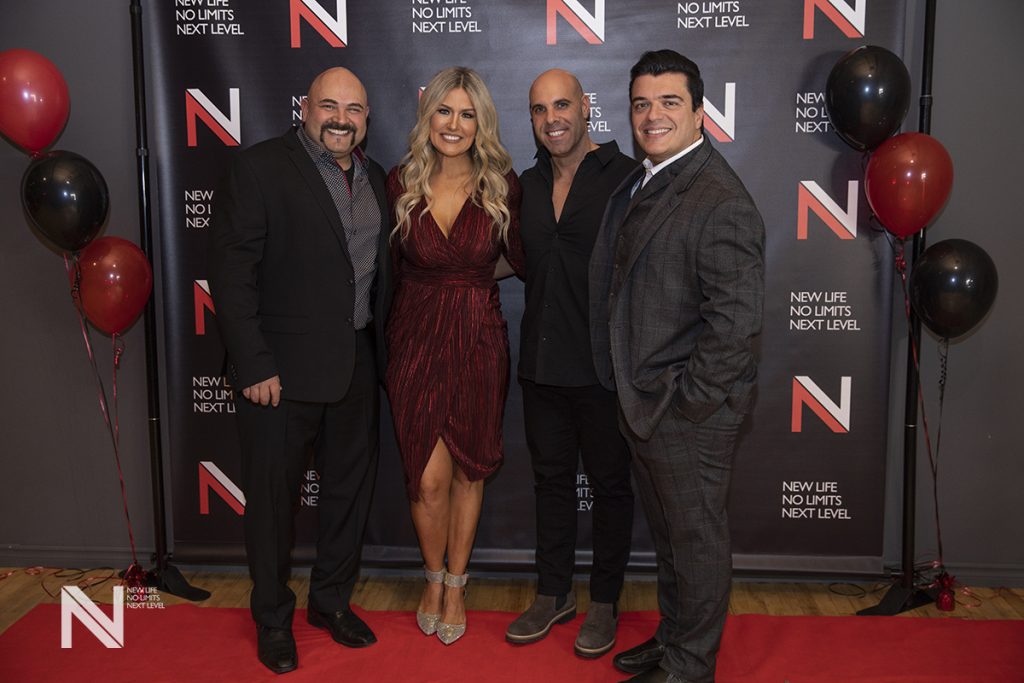 We are only getting started. We have already started shooting for the second issue, which will release in February 2019. The next issue will be bigger and better, with more contributors and interactive options. I’m excited!

If you haven’t downloaded the first issue yet, please do. It’s FREE and will never cost you anything. We want to hear what you think!  For the free download, Click HERE 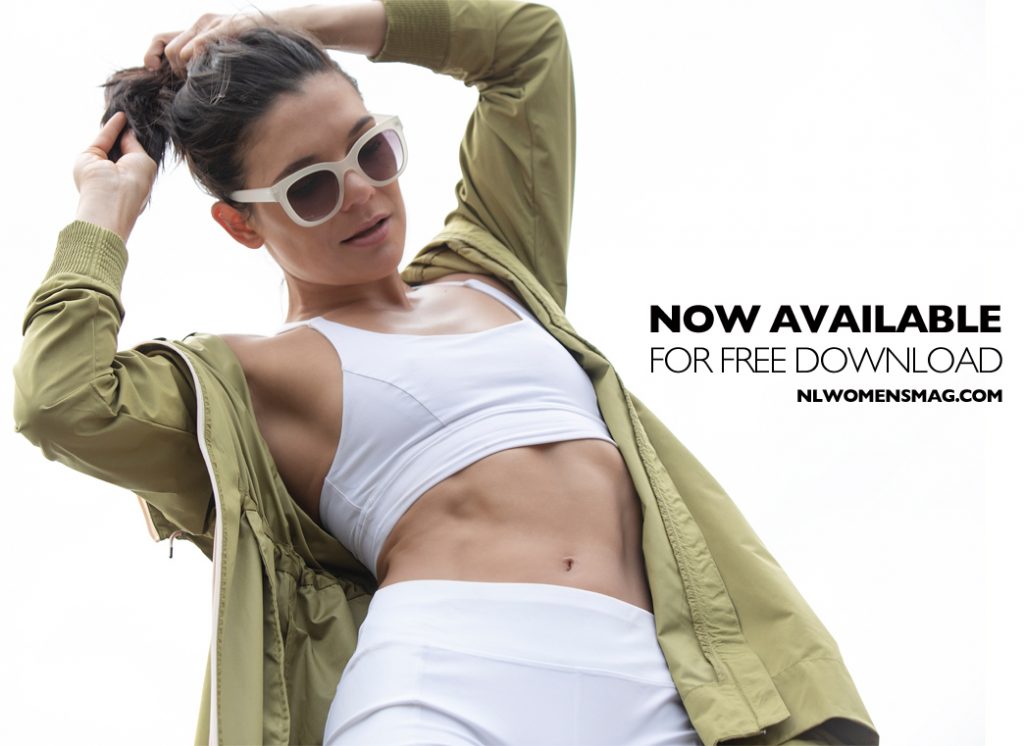