Are models being taken advantage of? 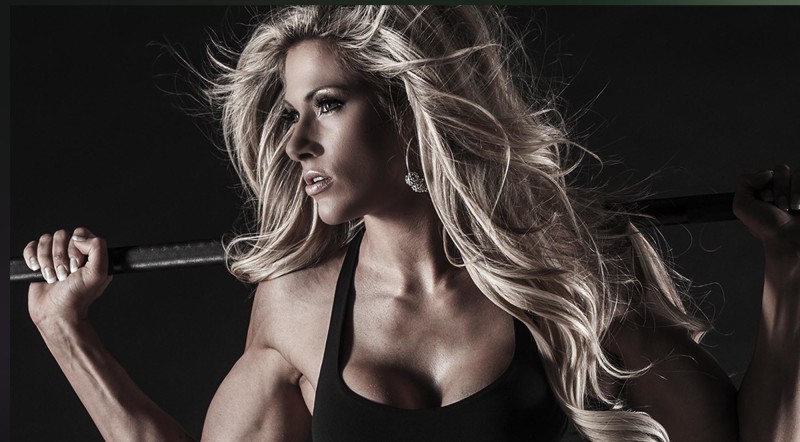 At the start of every shoot, I like to ask the model what their goal of their shoot is. It is then my job to direct the shoot towards achieving my client’s goals. I would probably say that 99% of my clients tell me their goal is to be “published”.  As much as I would love to get everyone I shoot published, it is just not possible. Magazines have different marketing needs and not everyone fits the “look” or “style” that they are looking for.  That being said, there are many angles to pitch a photo submission and I try and direct the model’s strengths towards those angles. For example, a model may have a touching transformation story, a special talent, strength or skill, or they are just plain marketable for fitness photos.

Unfortunately, with this ambition, some models are falling prey to the wolves that feed off this aspiration. The time has come to blow the whistle and stop these persons from taking advantage of good people in the fitness industry.  This issue has been disturbing me and others in the industry for some time… and the time has come to make people aware.

A website is exactly that.. a website! It is not and should not be called a “magazine” because it isn’t one. How does a website or blog have a cover? The cover is the cover of what exactly? Don’t get me wrong, I have nothing against digital versions of magazines, such as those offered by magazines such as STRONG and Inside Fitness Magazines for example, which are credible and officially trademarked magazines who also host websites separate from the online issues.

It’s the perfect marketing scheme. Smart actually, but not ethical. Think about it. Create a website, host casting calls in various cities across North America, leading people to believe that they have the opportunity to be published in a magazine, but charge a fee for the photoshoot for this casting call. Cha-ching!  Magazines occasionally do run contests or model searches, which are usually large scaled professional events, but the winner actually ends up in a publication at the end, a real publication. The contestants are aware that just like in a regular fitness competition, only the top ranked winners will get prizes, hence the fact that it is a contest. Casting Calls are nothing but a travelling photo shootout, the same you would get with any other photographer.

I recently commented on a social media thread, putting out a warning for models to be careful of fake magazines. Muscle and Fitness, Fitness RX,  STRONG, Oxygen, Inside Fitness, Sweat Equity… none of these magazines commented on the thread. The only one to reach out was Training and Fitness Magazine. What was it they needed to defend? I never actually mentioned any magazine name in my comment. The guilt lies in the voracious defence by their publisher.  Speaking of Publishers, does this mean I am a publisher as well? I mean I post pictures on my website don’t I? I write my own blogs and manage my own website, so that makes me a publisher too?  No, it doesn’t.  This is another way of misleading clients by providing a status of importance attached to their name.  As you can see below in the response, my skills and abilities were unjustly criticized. I need not defend my work:

Another questionable tactic to be aware of is that models have been contacted and told that they have that “look” for their project in their magazine, they set up a photoshoot, and then the model is told they have to pay for it. Sound fair? I mean, the magazine apparently wants the model, so how does it make sense that the model is paying for the shoot? A real magazine will never have you pay out of pocket to shoot with them. It is part of their cost of doing business.

Most photographers work hard to try and get exposure for their clients. It takes constant liaison with magazines to try and get pictures selected. You may not hear or see how hard a photographer works behind the scenes to try and market you, but I assure you its happening and it takes a lot of unrecognized work. So what if we eliminated that step, tell models we can publish them and simply slide them onto a mock cover on our website? It would give the photographer instant recognition and make them more desired to shoot with.

I am writing this blog out of my concern for models being taken advantage of, and not with the goal of gaining more clients. There are plenty of models out there and they should shoot with various photographers not just one. I am more than happy to share the market with others that are fair, honest and genuine.

Please do your research and don’t be taken advantage of.

Wishing you all a great weekend!