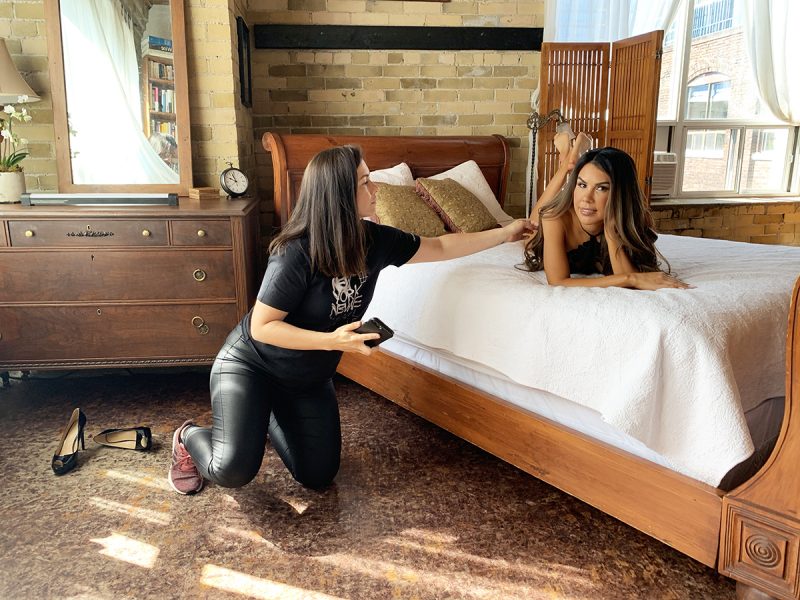 We recently had the opportunity to shoot the winner of the Maxim Covergirl Contest Alexia Quinn for her upcoming Maxim Magazine feature.

Alexia won the prestigious Maxim Covergirl Contest, which included a $10,000.00 prize and a photoshoot with our team that will be featured in Maxim.

Alexia flew from Vancouver to Toronto for the photoshoot, and with some amazing sponsored Lingerie pieces provided by Marna’s Crystal Artistry, we shot some amazing content. 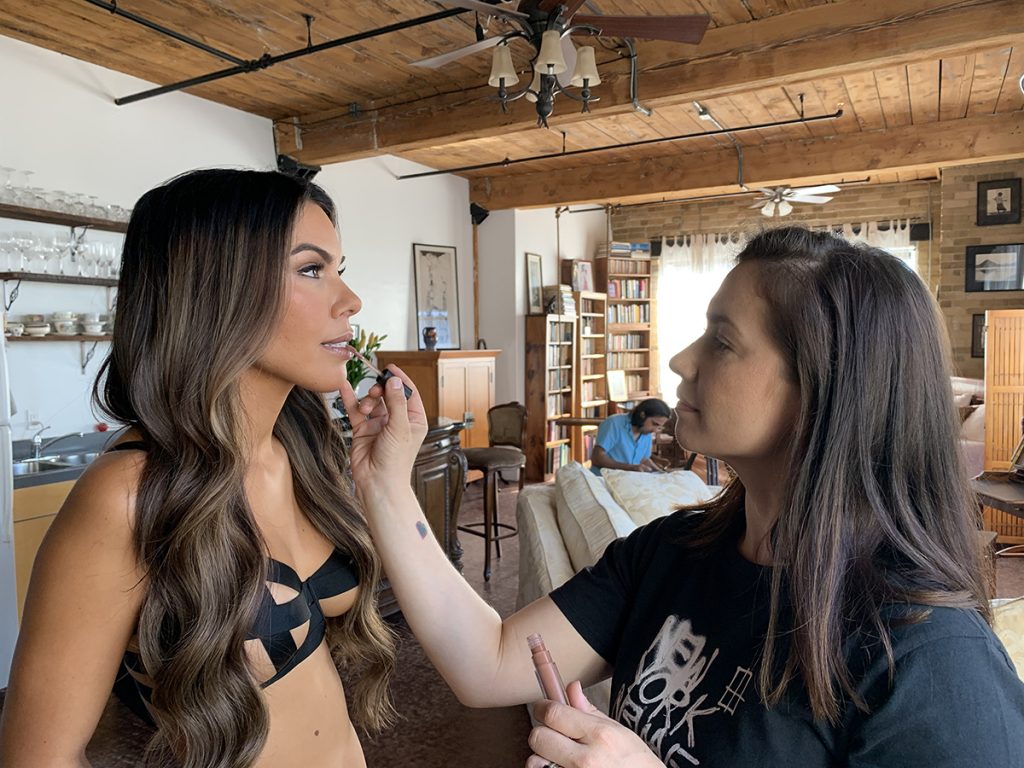 Above: Maxim Covergirl contest winner Alexia getting the final touches by Make up artist Valeria Nova 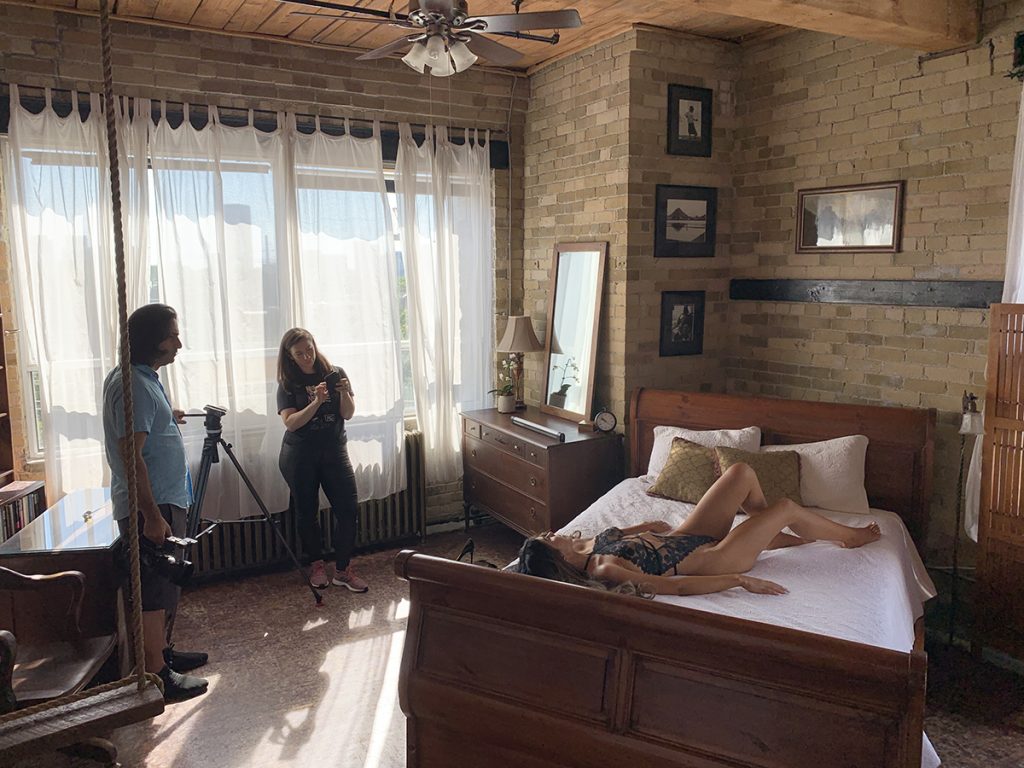 Above: Cinematographer Pouyan Fard getting the right angle while filming video with Covergirl Contest Winner Alexia

We also shot with the second place winner, Pro Triathlete Madi Serpico Whalen, who travelled from Los Angeles to shoot with us. We took Madi to Beretta Farms in King City Toronto, where we were able to create some amazing content. 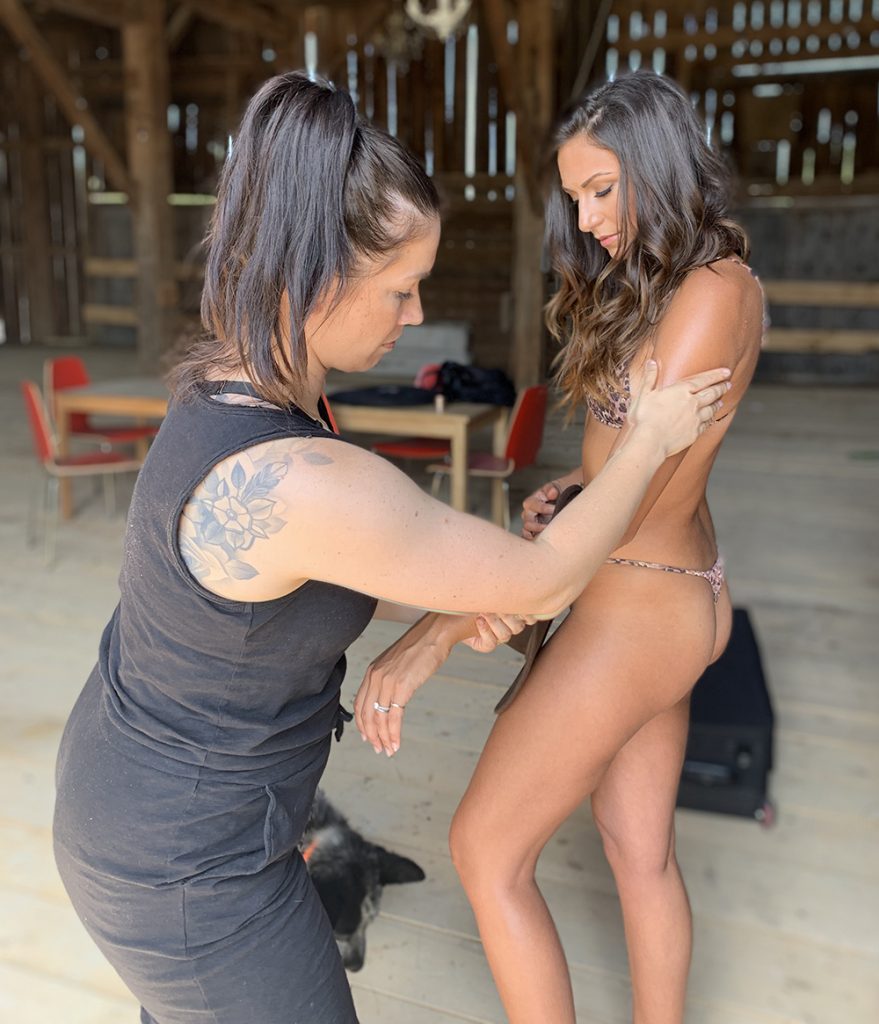 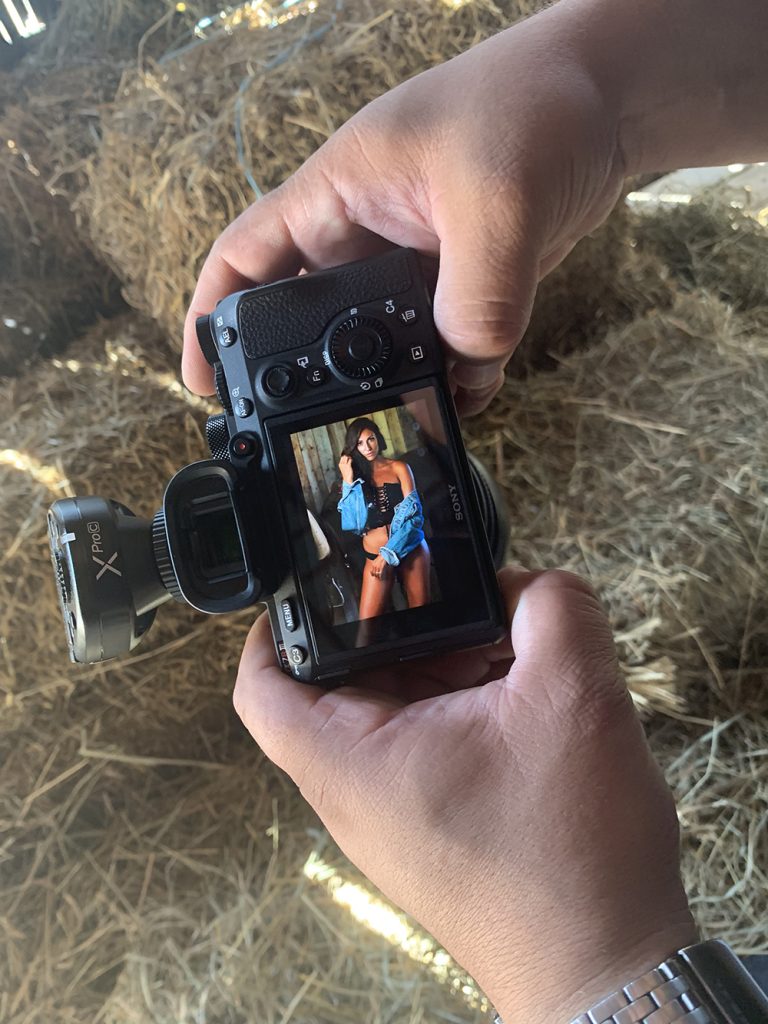 A screenshot straight out of the camera of Madi

Want to get into Maxim Magazine?

Maxim Magazine is the TOP magazine that many women dream of being featured in as a Maxim Girl. They offer many opportunities between the original Hot 100 Contest, and covergirl contests.

We will be heading to Las Vegas and offering special photoshoot packages that will give you the best content for submissions for these contests, as well as direct submission to the magazines.

September 13 & 14th, 2019, we will be doing a limited amount of shoots in the Nevada Ghost Town and exclusive hotel shoots that will include:

Make Up & Hair by Christina Mehling

With the launch of Maxim Magazine in Canada coming this fall,  we will be offering the best opportunities for submissions and exposure.

Don’t Miss out. If you think you have what it takes and want the BEST edge over the competition, email us and book now before the spots are gone! Click HERE