Congratulations to Leigh Brandt on her newest cover! 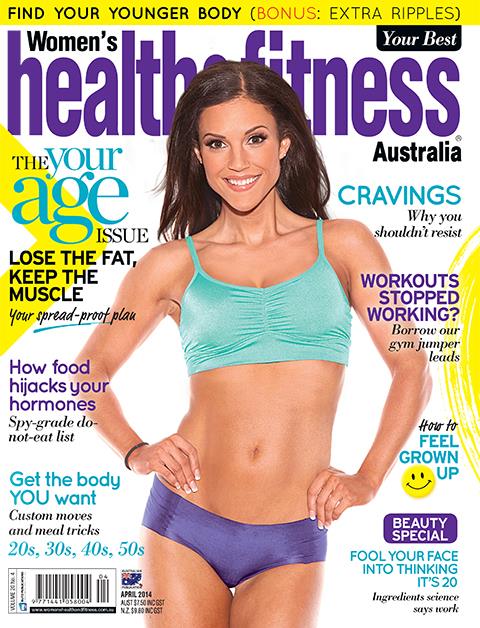 I had the pleasure of calling Leigh Brandt recently and letting her know that she had been chosen for the next cover for Women’s Health & Fitness Magazine.  I had shot with Leigh Brandt and her husband, Dean Brandt at the studio mid-last year when she was in Toronto for the Toronto Pro Show to compete as an IFBB pro Bikini competitor.  For those that know Leigh, she is absolutely beautiful, inside and out. She has a very kind demeanour, and is an incredible model & athlete. There is no was you could possibly take a bad picture of Leigh!!! Check out their website www.bodybybrandt.com to learn more about Leigh.

So when I got confirmation that Leigh was selected for the next cover, I was ecstatic for her, and me of course, as it is an extreme honour to have my picture of her featured with such a big magazine.  To make it even more exciting, she was actually travelling with Dean to Australia and New Zealand to compete, and came across her own magazine!!!

ABOVE:  Make Up & Hair Artist Val Nova (of Two Chicks and Some Lipstick) touches up Leigh during the shoot

ABOVE: Leigh pumps up before another set of pictures

ABOVE : More of Leigh from our shoot

Congratulations again to Leigh on your cover and I would like to also congratulate you on your successful competition in Australia and best of luck in new Zealand!!!!!